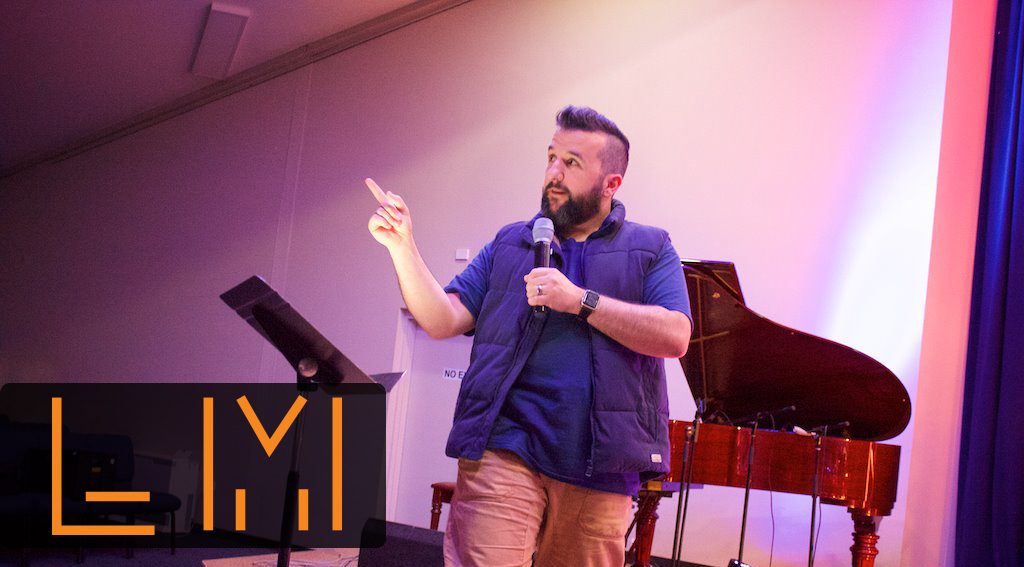 Criticism isn’t fun. It can leave us feeling deflated, discouraged and even questioning our worth or calling as a leader. I can count several leaders who have checked out of ministry permanently due to criticism aimed towards them. But as a leader, it’s important that we develop our emotional intelligence so that we can face whatever criticism comes our way.

Before I go on, I’ll share a story. I was once in charge of running a youth camp and I felt that it went well; I had all these great big ideas that I thought would make it the best camp ever. However when it came down to it, I had quickly discovered that I didn’t bring enough of the leaders along with me on the vision of the camp; I assumed they would all just magically ‘get it’ (sounds irrational now I think about it, hey!). But of course, it didn’t turn out as good as I thought it would; there was a lot of disconnect between myself and the majority of the leaders. It had even degenerated into ‘water-cooler’ talk amongst the leaders. Whether this on its own was right or not is another discussion; but the reality was that I was being heavily criticised, and perhaps rightly so. I had lost the leaders, and it would take some hard conversations to begin to repair the lost confidence.

The meeting had come, and I was rightfully questioned by the leadership team around some of the decisions I had made; which was just the point they wanted to make, they felt they were not involved in the decision process. A very strong lesson learned. But I had a choice to make with being criticised; I could either get better or get bitter.

Thankfully, I chose the former; I chose to take it all on board to reflect on the way I do ministry and how I interact with people in a team. But it was certainly a journey that I am glad I went through… in hindsight, of course.

Maybe you have gone through something similar; maybe you currently are. Or maybe you haven’t yet, but I can assure you, if you are in ministry leadership, criticism will come, particularly if you are trying to lead and enforce change.

Here is what I learned in the journey:

1. Start a journal
When things started to get tough, I knew it was going to be a time for growth. I wanted to capture the emotion and struggle that I was about to go through so that I could reflect back and see where God was working in the storm. I prefer a journal software, so that I can add to it whether I’m on my iPhone, iPad or Mac, but of course, paper journals are fine.
The temptation is to avoid any emotion that goes with criticism, but I strongly encourage you to make a decision to grow from it; hindsight is one of the greatest teachers.
I reminded myself of some Carey Nieuwhof gold in one of my entries, as listed below.

2. Don’t respond within 24 hours
This can be tough, when all we want to do is both defend ourselves as well as wanting to get our emotions out. This can be a massive detriment to the relationship we are wanting to maintain with the other person. Allow 24 hours to let it sit so that you can process and pray about it. This is crucial.

3. Ask yourself, is there any truth in this?
When we are under fire, it can be incredibly difficult to own what we need to. It can be a challenge to listen to the other person with an impartial heart, but we need to genuinely reflect on the content of their message; regardless of how much it may hurt in the short-term.

4. Reply in a responsible way
More-often-than-not, we can feel ‘hard done by’ when it comes to criticism, and as leaders, it is essential that we take a responsible approach in how we reply.
I like to take it ‘one step up’ when it comes to conflict. What this means is that if someone texts or emails me with a criticism or complaint, I’ll always call in response. If someone calls me, I’ll address their immediate concerns, then invite them out for coffee or lunch. If someone criticises me in a meeting context, I’ll organise a lunch date with them to clear the air. You can never be too relational!

5. Get rid of the muck
Of course, not every bit of criticism will contain truth. Often, there will be some underlying circumstances as to why the other person has criticised you. It could be purely personal; perhaps they have some issues going on in their own life; or maybe they are acting completely from here-say, and refuse to budge.
Discard the muck; you don’t need it, especially when there is no hope of resolution.

6. Reflect
As you journal about your conflict, regularly reflect and see how God is developing your leadership skills. I will share some of what I wrote back when I journaled this particular conflict:

“Through today, I have learned a valuable lesson; to rely on God. I have thought about throwing the towel in several times today. It’s hard. It’s still hard. But I know that God is moulding me into a leader that becomes more hardened in conflict, which is undeniably a gift that I am lacking that I believe God will develop over time.

This is tough. I need to balance pragmatics with spiritual fervour. A balance that appears to have little room for error.”

How do you handle criticism? I’d love to hear your thoughts below!